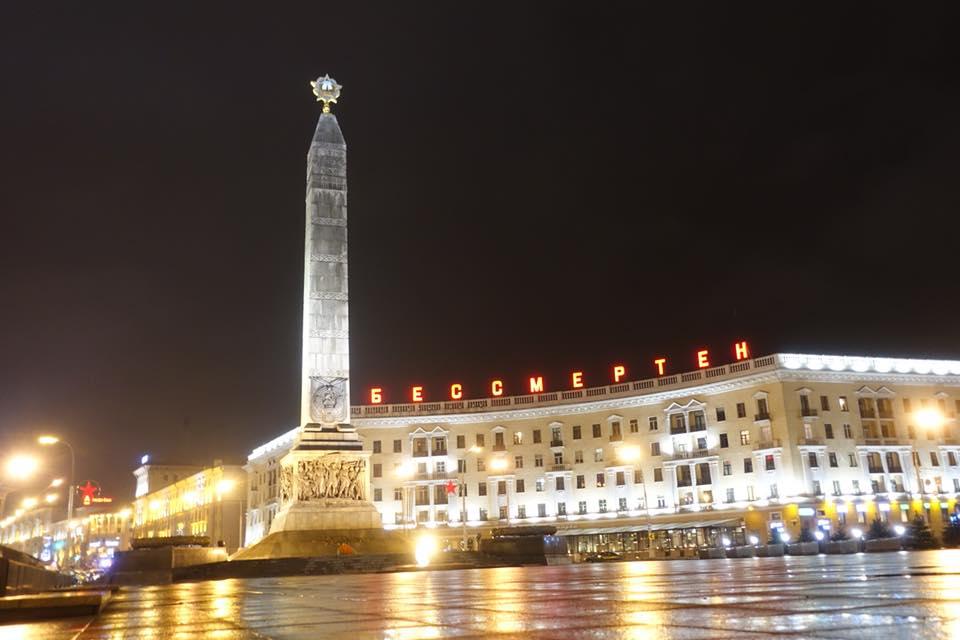 Victory Square (Belarusian: Пло́шча Перамо́гі, Russian: Пло́щадь Побе́ды) — square in the centre of the City of Minsk located at the crossing of Independence Avenue and Zakharau Street. The square is located in the historic centre of Minsk nearby with the museum of the 1st Congress of RSDRP, Main offices of National State TV and Radio and City House of Marriages. A green park stretches from the Victory Square to the river of Svislach and to the entrance to the M. Gorky Park. Victory Square is the key landmark of Minsk. Holiday parades go through the square. The newly married traditionally take their picture at the square. Victory Square is the Belarusian version of Red Square in Moscow in the Russian Federation.

A 3-meter replica of the Order of Victory crowns a granite column of 38 metre erected in the centre of the square. The Sacred Sword of Victory is at the base of the monument. The monument was built in 1954 in honour of the soldiers of the Soviet Army and partisans of Belarus. Sculptors: Z. Azgur, A. Bembel, S. Selikhanau. Architects: U. Karol, G. Zagorski.

The four facets of the pedestal hold bronze relief thematic images: "May 9, 1945", "Soviet Army during the Great Patriotic War", "Belarusian Partisans", "Honour to Heroes who gave their lives for liberation".

The four bronze wreaths around the obelisk signify the four Fronts. The soldiers of these fronts gave their lives fighting to liberate Belarus from German Fascist invaders.

Map of Victory Square in Minsk 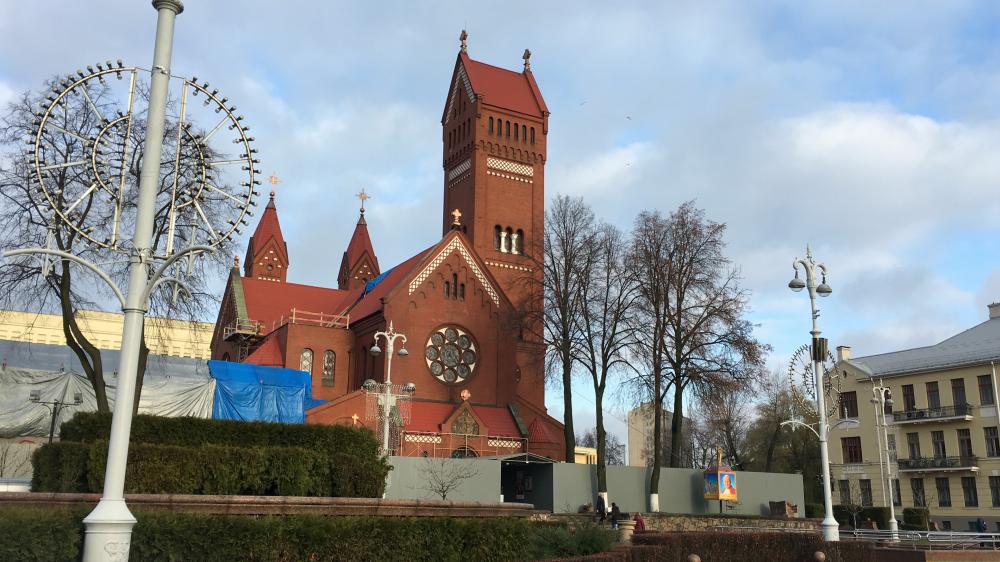 The Red Church (Church of Saints Simon and Helena) 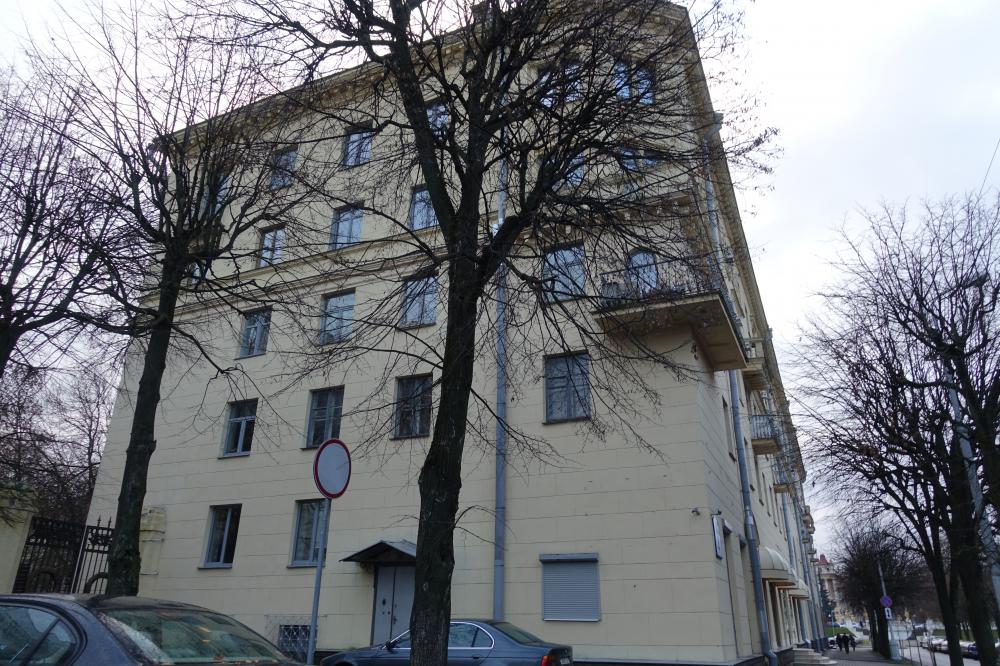 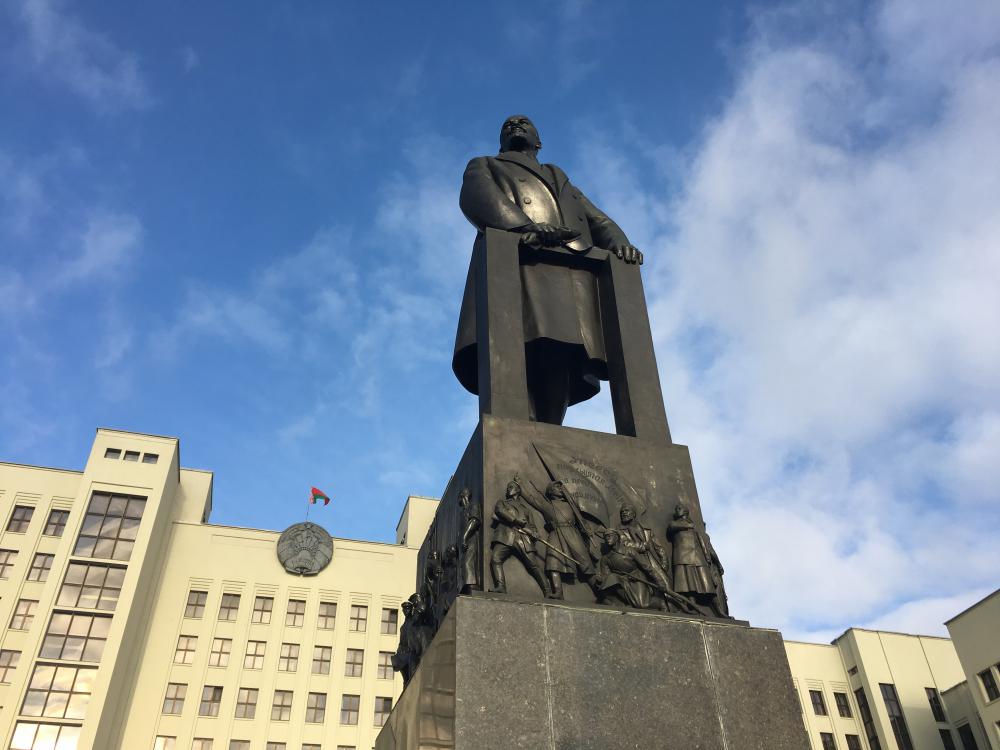 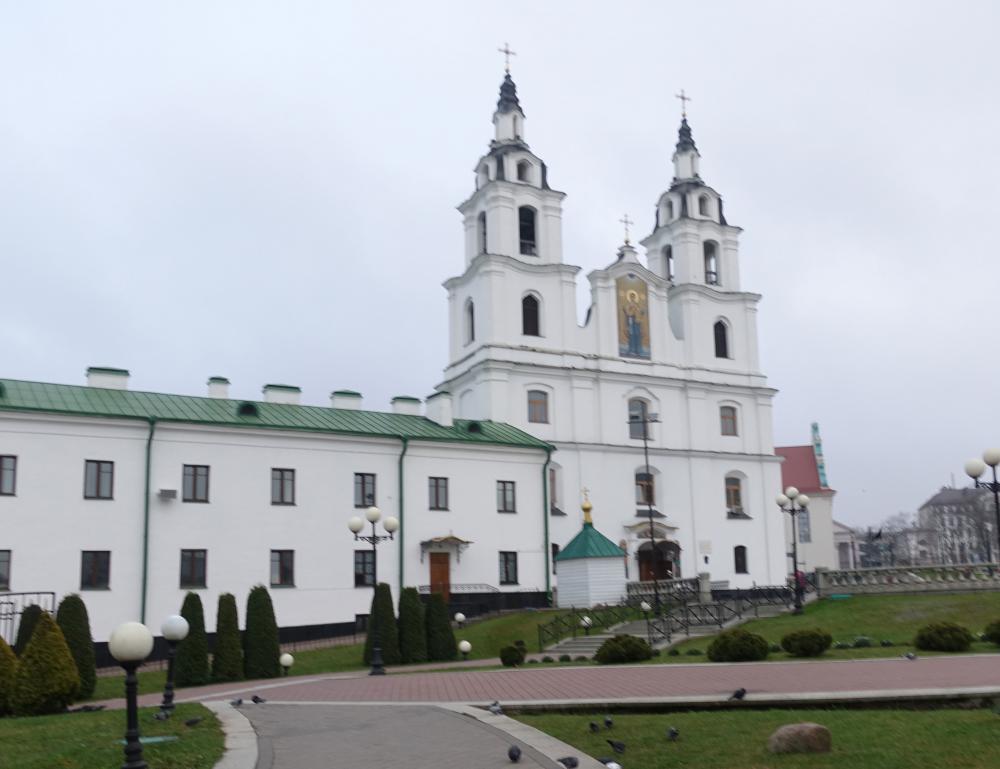 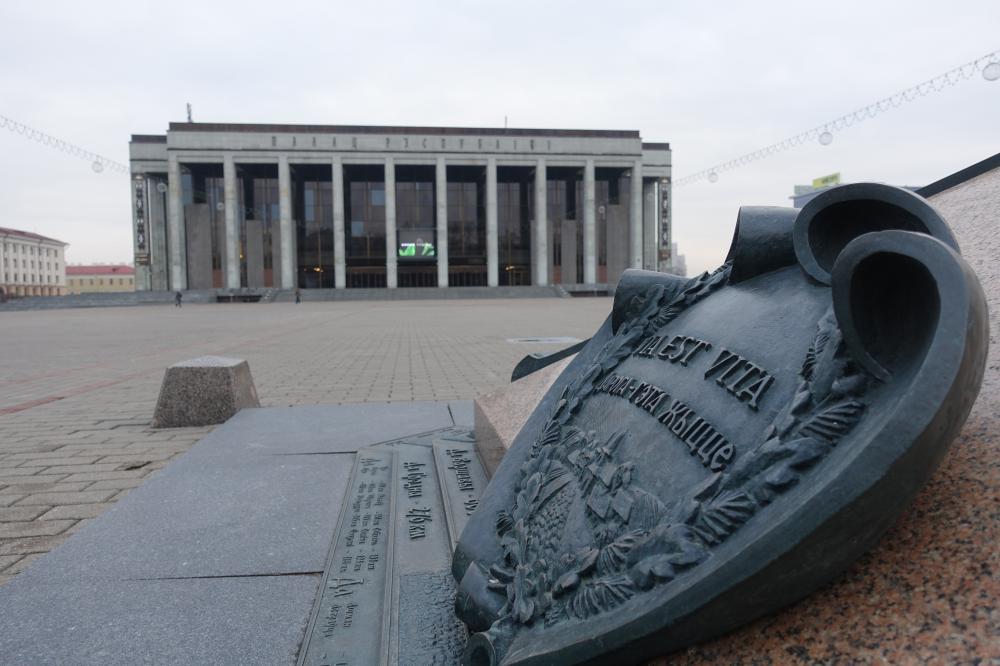 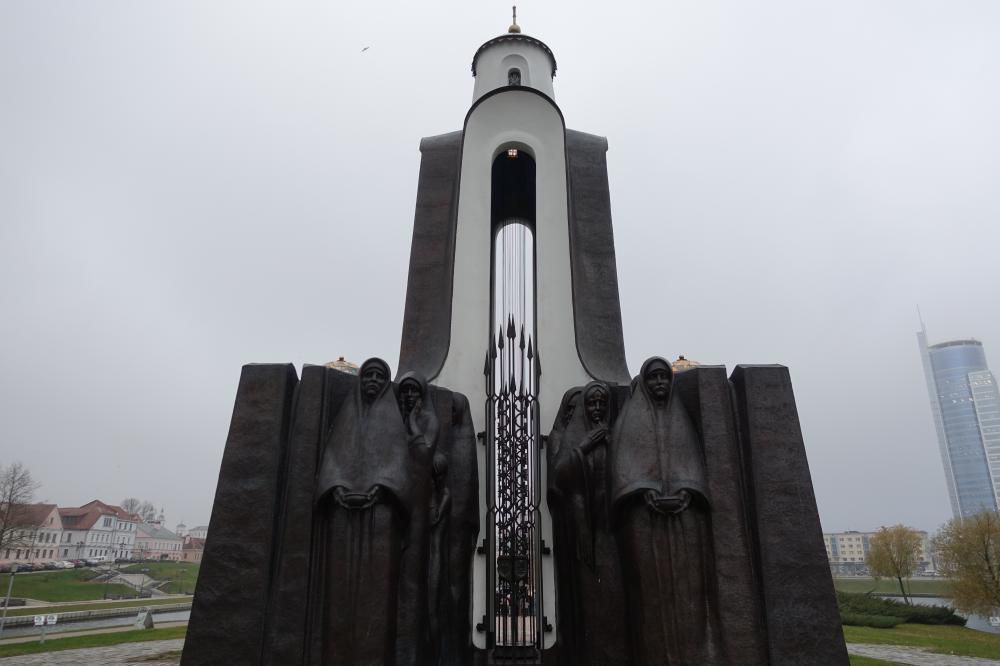 Żywiec: City Guide for Tourists visiting Żywiec and the nearby area The time you spend abroad on trips can be some of the best days of your life. However it can also go very bad, very quickly. There are many aspects to staying s... How To Make Economy Flights Feel Like First Class

Travelling in first class or business class is a luxury that many of us just never get to experience. But, there are some tricks, tips and hacks that can help y...